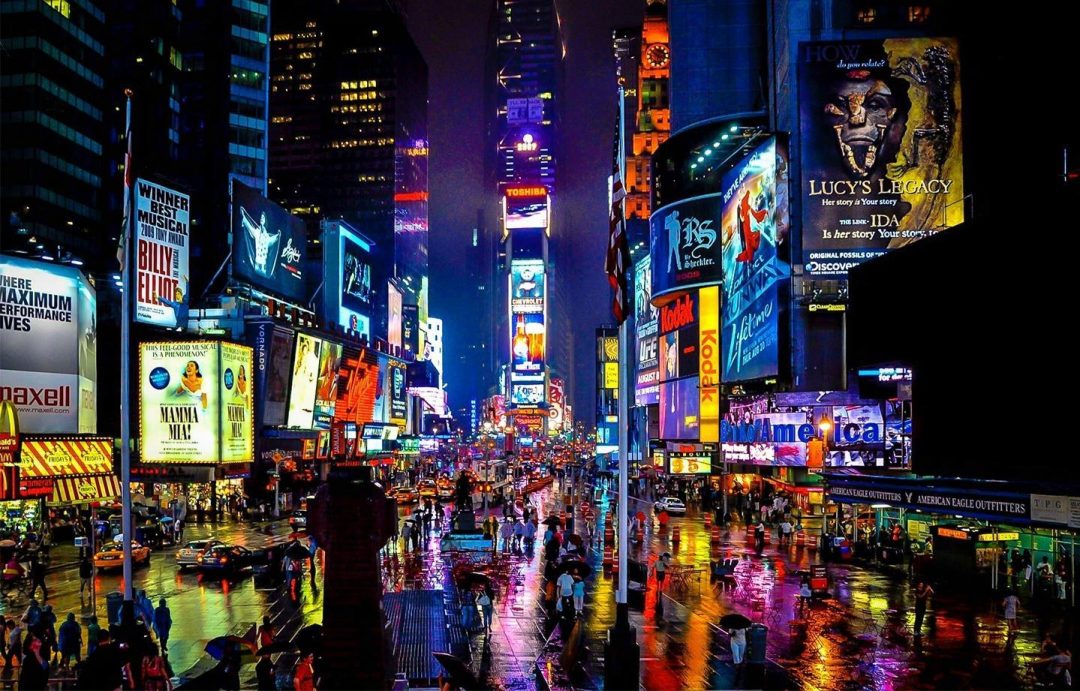 New York City is one of the largest city and is best known for its famous sites. More than 8 million peoples are visiting throughout the year, and they come here to enjoy Broadway shows. It is one of the famous cities and has a significant population with it. It has many sites, like museums, galleries, venues, and media outlets. Some of the famous attractions like the statue of liberty, central park, and the empire state building are attracted many visitors.

Here are the tourist places

If you get a chance to visit, you must try some of the attractions that significantly affect the public. It is a highly dynamic city and influences many due to its famous sites. So here we are discussing some of the tourist places in New York city which you should know.

The statue of liberty is one of the most famous tourist places in the city, influencing many visitors. It is one of the best iconic structures to visit, as there is situated one of the statues covered by copper and has a steel framework. This statue is symbolizing the freedom and independence of the city and gives the value of their city. First, it was in France in 1885, after it was given to the united states, and it is known as liberty enlightening the world. There is an excellent idea to includes your holidays here if you are on a trip.

Metropolitan Museum is one of the famous museums in New York City and the united states. The museum’s collection includes decorative arts, armor, musical instruments, photographs, Egyptian art, and many more. It is one of the famous sites in which people love to see it. More than two million arts are spanning many years. There is also a Met if you are thinking of visiting you can visit it in the morning.

Central Park is one of the famous gardens in new York city, and it is the most visited park throughout the year. Visitors like reading books, walking explore many activities, and many more like to do by the park peoples. There are many flora and fauna that are get set in the park as it has most species of trees and plants. Many other scenarios are available in the park-like artificial lakes, ice skating, a zoo, and many play parks, which eagerly influenced the visitors.

Time Square is a massive place in the city; it is more of a district because it has many traditions available in the landmarks. Many visitors crowded for doing different activities like dancing, singing, exciting bright lights, and dark corners as it was improving day by day and made it a secure place in the city. It has many streets, tourists, and theaters, which influenced visitors.

So these are some of the best tourist places in New York city which you should know.

Italy Famous Landmarks for Kids. Having a nice and a wonderful holiday is what every kid in the world wishes for. Kids love visiting nice places where they can enjoy many activities that make them happy. Italy, as one of the most recommended place to go in holiday, is a nice option to choose to take your kids enjoying its beauty. Check out these landmarks below which will definitely be loved by the kids.

Let’s say “Hullo” to kids’ best friend ever; Pinocchio! A story about a little kid named Pinocchio written by Mr. Carlo is a very popular story among Italian, especially kids. The old-fashioned yet appealing Pinocchio Park will definitely grab the kids’ attention with its puppet show; it’s a must to see! Furthermore, you can also enjoy walking the park while admiring some statues as well as fountains of all the Pinocchio characters. What an amazing trip it will be!

Almost every kid in the world have surely watched Star Wars Episode I. if you want to bring the kids to experience and directly see the Queen Amidala’s palace, bring them to the Palazzo Reale will do. Palazzo Reale or also known as the Royal Palace is a palace where Star Wars Episode I took place. Besides enjoying the attractions of the palace, kids also can enjoy playing around in the gardens of the Royal Palace which is a large area covered with trees, ponds, and also fountains. After getting tired of paying and running around the site, you can bring the kids circling the park riding a mini bus. Enjoy!

Milan is undoubtedly one of the most recommended cities to visit in Italy. Going there with kids will be more enjoyable if can stop by the Castello Sforzesco (Sforza Castle). Walking around the castle and let the kids admire every corner of this amazing castle. After walking around the castle, you can go inside the castle through its double-walled gate; the Porta Filarete. Inside the castle, you can marvel at its magnificence. Furthermore, for the kids who love cats, you can take them to look for cats napping inside the castle; they live there! Wow, such a unique thing that might be can’t be found in any other castles.

Have some adventurous doings in Dolomite Alps with the kids! There are a number of schools in this area that offer climbing and basic mountaineering courses for kids aged 7 to 14. Well, it will be good option for the kids to have a great experience ever. Are you ready kids? 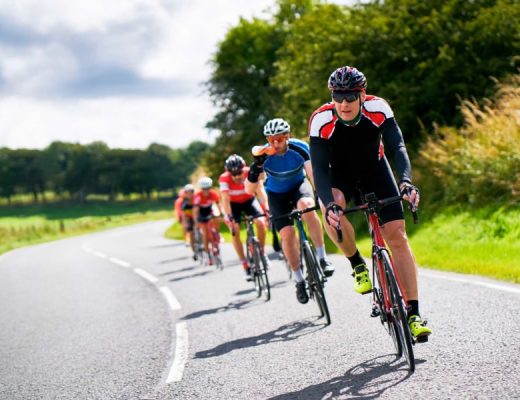 Bikes- as the best measure to remove diseases

How to become a good bike rider explained with points? 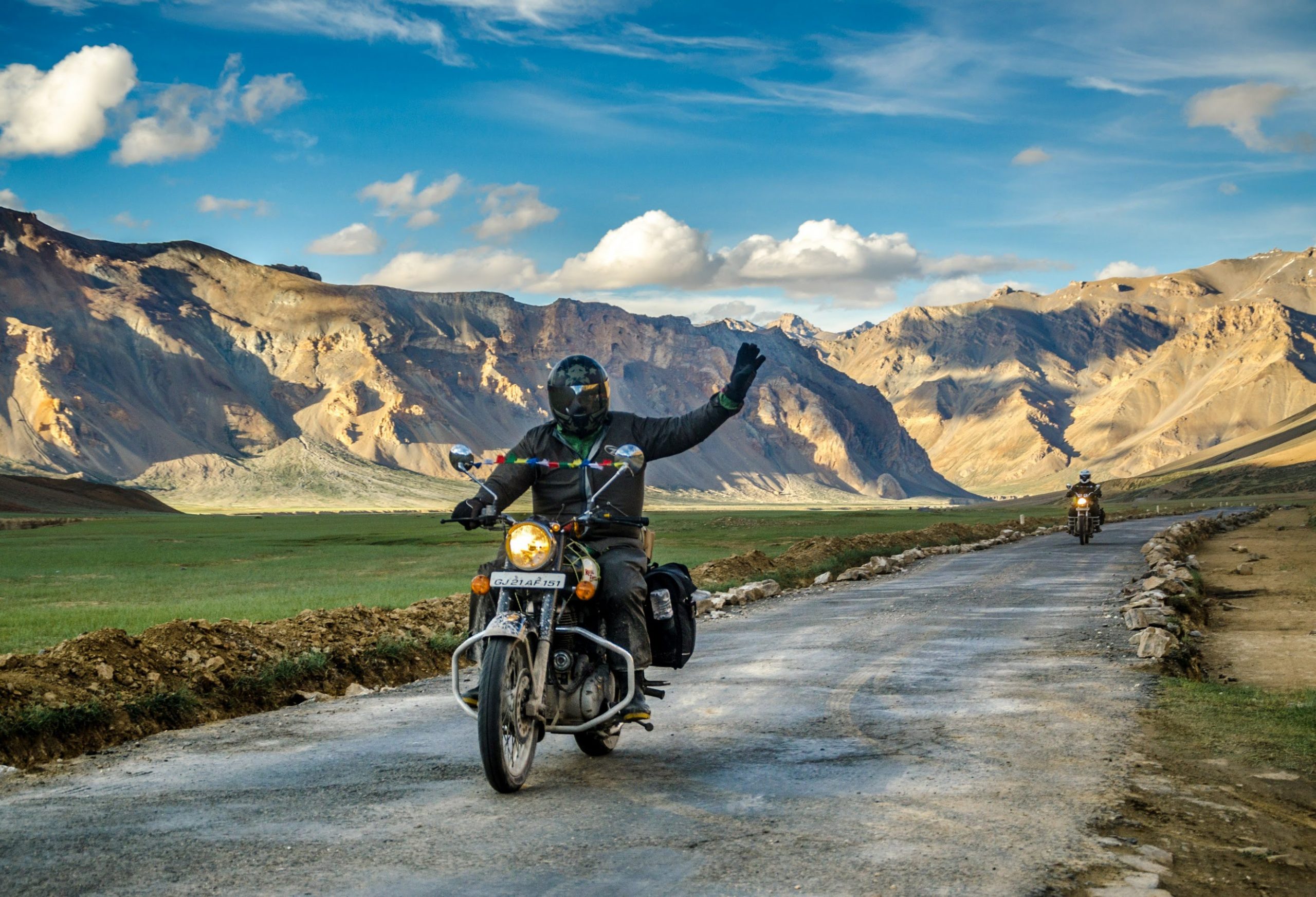 Two Punctures and Then Some : Ladakh, A Ride to Remember

Two Punctures and Then Some : Ladakh, A Ride to Remember 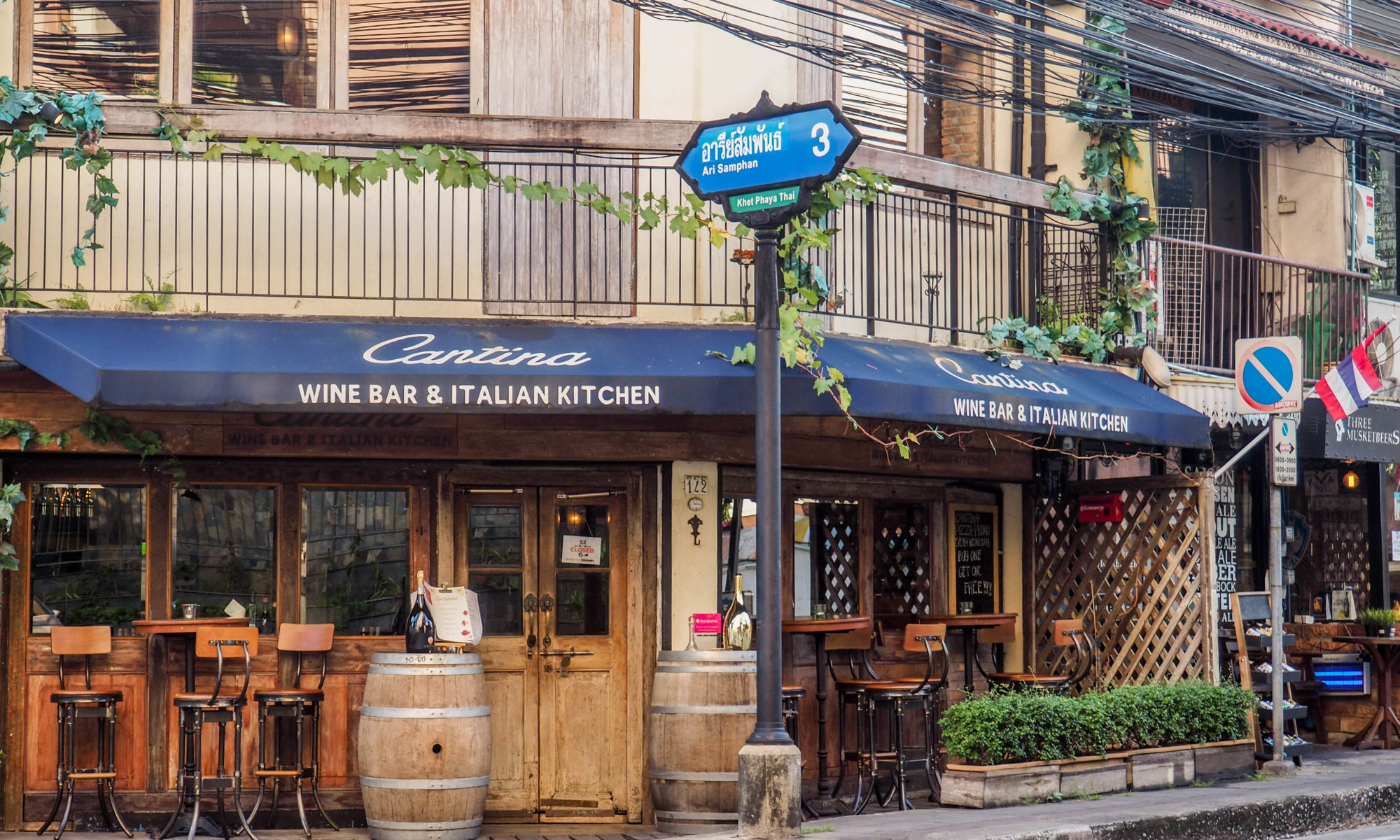 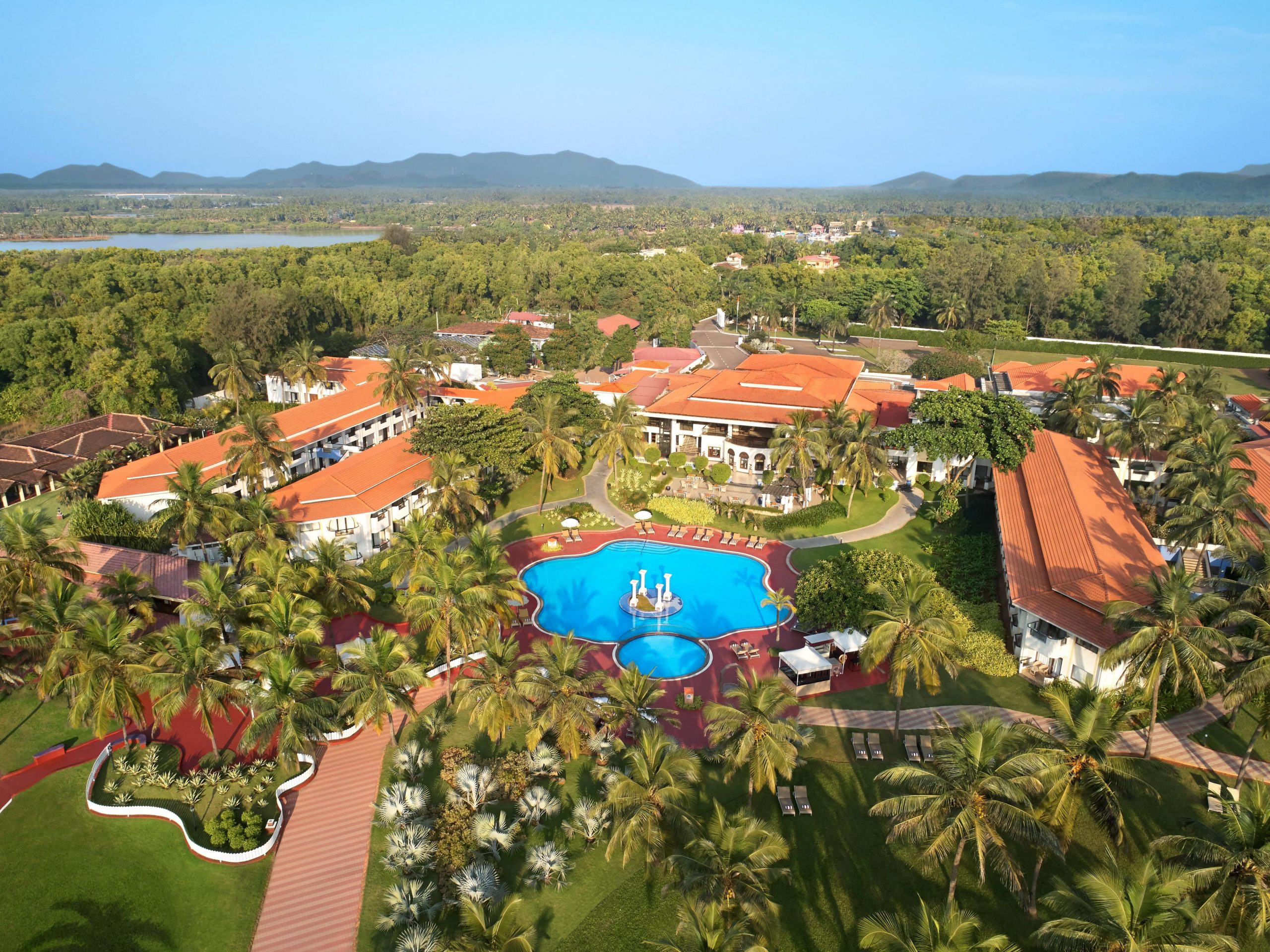 Meet Goa – a small state of India in its southwestern part.

You can find out more about which cookies we are using or switch them off in settings.

This website uses cookies so that we can provide you with the best user experience possible. Cookie information is stored in your browser and performs functions such as recognising you when you return to our website and helping our team to understand which sections of the website you find most interesting and useful.

Strictly Necessary Cookie should be enabled at all times so that we can save your preferences for cookie settings.

If you disable this cookie, we will not be able to save your preferences. This means that every time you visit this website you will need to enable or disable cookies again.